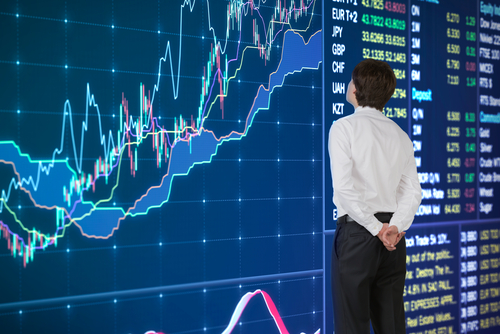 There are a number of economic indicators that offer statistical information about a countries economic activity. Used mostly as a ‘pre-view’ of sorts to establish performance, patterns and prediction on future performance within an economy, such as a business cycle. The article will take a look at the various types of economic indicators, the importance of their use during trading as well as where to find the relevant indicators per country.

What are Economic Indicators?

Economic indicators are scheduled economic data releases, declarations and announcements by leading factors in the financial arena. There are many indicators, and each of them differs from the other in their place of origin, target audience and effect on the various financial markets. For convenience purposes we separated the indicators by region – starting with the US indicators, followed by the European indicators and to the Asian indicators. View our economic calendar to see upcoming economic events.

Examples of economic indicators include:

Each indicator can affect more than its own market. For instance, if a government issued a statement that more building permits were given, it will result with more jobs, lowering the unemployed rate and thus leading to higher consumption rate and ending with the strengthening of the local currency.

An example for an indicator with a major impact is the Non-Farm Payrolls (NFP), published on a month’s first Friday by the U.S. Bureau of Labor Statistics. This report reveals the unemployed rate in the US, except government, farm and non-profit workers. That covers some 80% of the US working force. A decrease in the unemployed rate, i.e. there are more people working, usually indicates the market is growing. As a result the American Dollar will grow stronger. If a trader speculated that beforehand, and opened buying positions prior to the announcement – the outcomes would be to his favour. Naturally, if the unemployed rate rises the Dollar will weaken. Either way, the NFP and the speculations beforehand will cause vibrations in different instruments.

The most recent Euro centric example would be the ECB Interest Rate Decision, that is announced by the European Central Bank. If the ECB are hawkish about the inflationary outlook of the European economy and they raise the interest rates, it is seen as a positive sign for the EUR and the trend would be on a bullish curve. The opposite would be true for the ECB if they keep the current interest rate going, or they decide to cut the interest rate the EUR will suffer and be on a bearish trend. Should the outcome of the indicator be as expected the EUR will not see much impact, however if the predicted outcome is not as expected the element of ‘surprise’ will have the greater market impact.

The Caixin Purchasing Managers’ Index (PMI) is a specific measurement of nationwide manufacturing activity, where attention is given to smaller and medium-sized companies. The news came in during the December 2015 announcement, that this month’s PMI came in lower than the expected figure. The general fear is that, as a result, manufacturers continue to cut on their staff numbers in turn lowering their production output.

Other types of Economic Indicator review market growth demand and supply figures and many other factors that impact markets, instruments, companies and traders as one.

The Importance of an Economic Calendar

The key to the success for most traders is a frequently updated economic calendar. The calendar covers all important events and releases that affect the forex markets as well as the economy of a specific country. A great understanding of why markets do what they do, can be found on these calendars while traders are able to anticipate market moves based on previous, actual and forecasted numbers. With the release of key economic data such as NFP, GDP, etc figures present excellent trading opportunities.

How to use Economic Indicators?

In order to utilize the indicators to one’s advantage, a proper market analysis is required. Some traders prefer a more elementary research, while others choose a very thorough work and analyses. For all traders the indicators can be a very useful tool requiring close monitoring of the economic calendar. Once the trader knows that a certain event is due to take place, e.g. a country’s consumer supply and demand rate, he will prepare by making a speculation on the number that will be presented. Based on that speculation the trader will choose which instrument to trade and if he should open a buy or sell position. Should the trader be accurate the trade can result with substantial profits.

Speculation made on Economic Indicators should be done with a knowledge of relevant markets and financial occurrences, or general events that can affect the content of the indicator. Once knowing all the related factors, the speculation will be based on a firm ground of rational thinking.

Any trader, beginner or experienced, should familiarise himself with the economic calendar, and learn which indicators are relevant to his trades and how. Once this information is acquired traders will find out how their trades become more successful and their earnings can surpass their expectation. Put our economic indicators to work here. 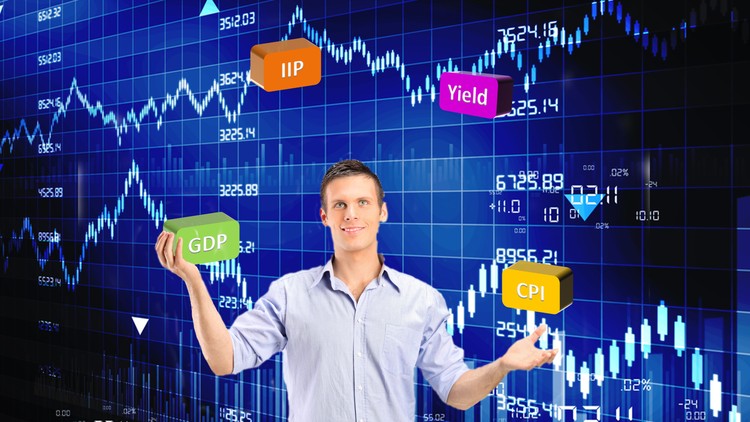 There are a number of Economic Indicators out of the United States. After all, this is the world’s largest economy. Here are some of the most widely watched indicators you must be aware of. 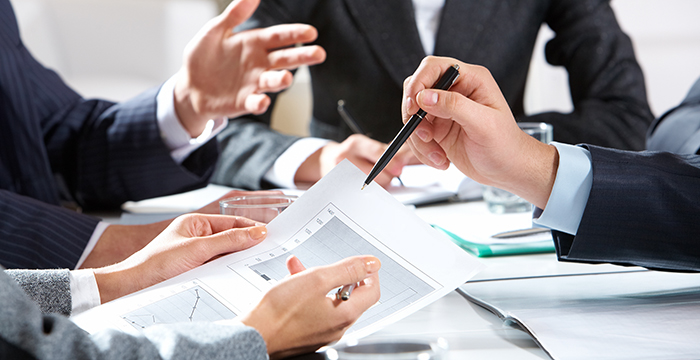 This page will give you all of the recent and soon to be released economic indicators from the Euro zone. All the indicators explained so you can make informed trades. 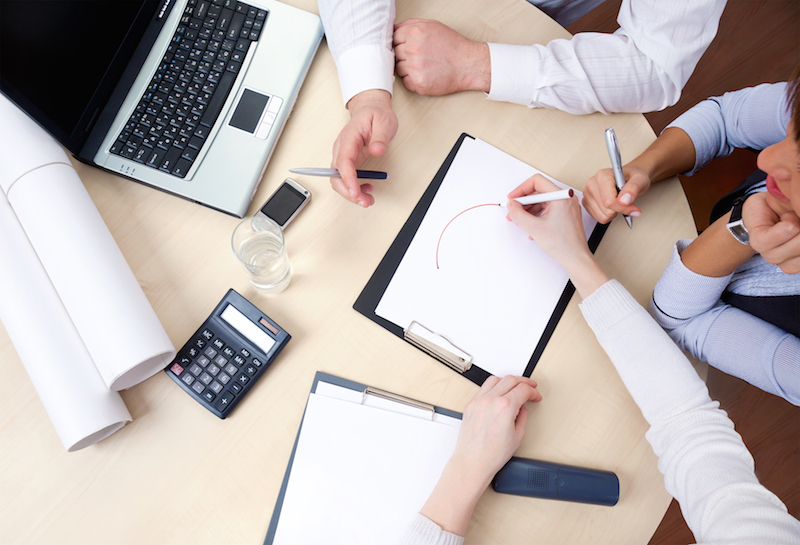 Asia and the entire Asia Pacific Rim has become an important region to watch economically. Not only is the world’s second largest economy (China) located there, but a number of economically developing countries.

The Asian and Pacific Rim has become a zone of interest to investors in the Forex, Equity and Commodities markets. Here is a list of indicators of note in the region.

* Type a keyword then press Enter